Hello. I did it! It only took me forty years, but I finally did it! Of all the things I have lost in my life, I miss my mind the most. But, have I really lost it or is it only now I’ve just stumbled on to it? I have come to realize what a “beautiful reciprocal arrangement” life can be if only I allow it.

It is only the ones who have lost everything that has anything to give back. I spent my whole life, and still to this day, getting beat down by Life and society with her ugly little stigmas and those close to me with their limited thinking and comments and lack of support. I am tired! I did not think it was possible to hurt so much! It’s not so much a physical hurt or even a heartache if you will. I should say it’s not only those types of hurt. It’s a mental hurt, a battle of wills. Your will, my will, the will! People telling me that I cannot do something because they themselves have failed either by not even attempting it out of fear or attempting it and failing and then becoming so cognitively distorted about it that they develop emotionally fuelled opinions about anyone that appears to be actually doing it that they beat them down and attack them for it instead of asking them how they are doing it! Half of a man walks with no shadow!

These past few semesters in college and almost 21 months in recovery have allowed me the time to gauge the size of my mind and what sort of thoughts it is capable of, amongst many other things. I’ve discovered its edges and went past them, my mind that is. I have learned some behaviors that are still quite new, but, I’ve unlearned so much more too! My mind never sleeps, it never rests. There is no off switch and sometimes it can be a bitch!

Some peoples lens of perception has become so smeared with the grease of life that they leave those gasoline rainbows in the water when they get out of it! It has finally become clear to me that I am the salt of the sea! My bitterness and frustration are replenished from the salt of the tears that those who have lost hope cry! So I sit, still, and breathe, and ask myself why?

I thought one day I heard you say amen? Does that you mean you believe? Does that mean your god will send down the angels to save you, to protect you, when those demons bring out the Devil in you?

Then there are the ones that don’t ever have the time. As if they are so important that time stands still for them! The pollution in the air comes from the breath those very ones breathe! You know the ones? They are always so busy, but doing what? The words too busy belong in a human services professional’s vocabulary about as much as they do a waitress’!

I’m gonna finish this post with a quote from a book I ran from for forty years and finally read last night. “The mark of an immature man is that he wants to die nobly for a cause, while the mark of the mature man is that he wants to live humbly for one”! I have no clue as to why I finally read this book as I have bought hundreds of copies throughout my life but never opened there covers. It came in the mail yesterday and I could not put it down! I read it twice and it changed my LIFE!

To those of you out there in the grip, I hope. We do recover! Look around! Let me in or let me down! I am Jay and I am an addict! Stay up. Stay human too though. I love you and you matter to me! 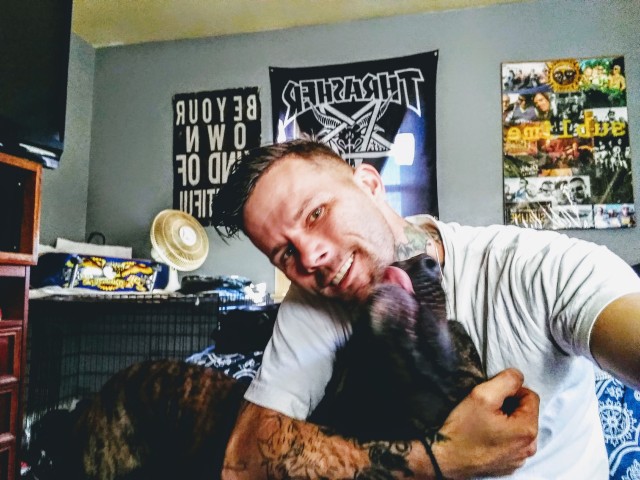 This is a text widget, which allows you to add text or HTML to your sidebar. You can use them to display text, links, images, HTML, or a combination of these. Edit them in the Widget section of the Customizer.

This is a text widget, which allows you to add text or HTML to your sidebar. You can use them to display text, links, images, HTML, or a combination of these. Edit them in the Widget section of the Customizer.
%d bloggers like this: